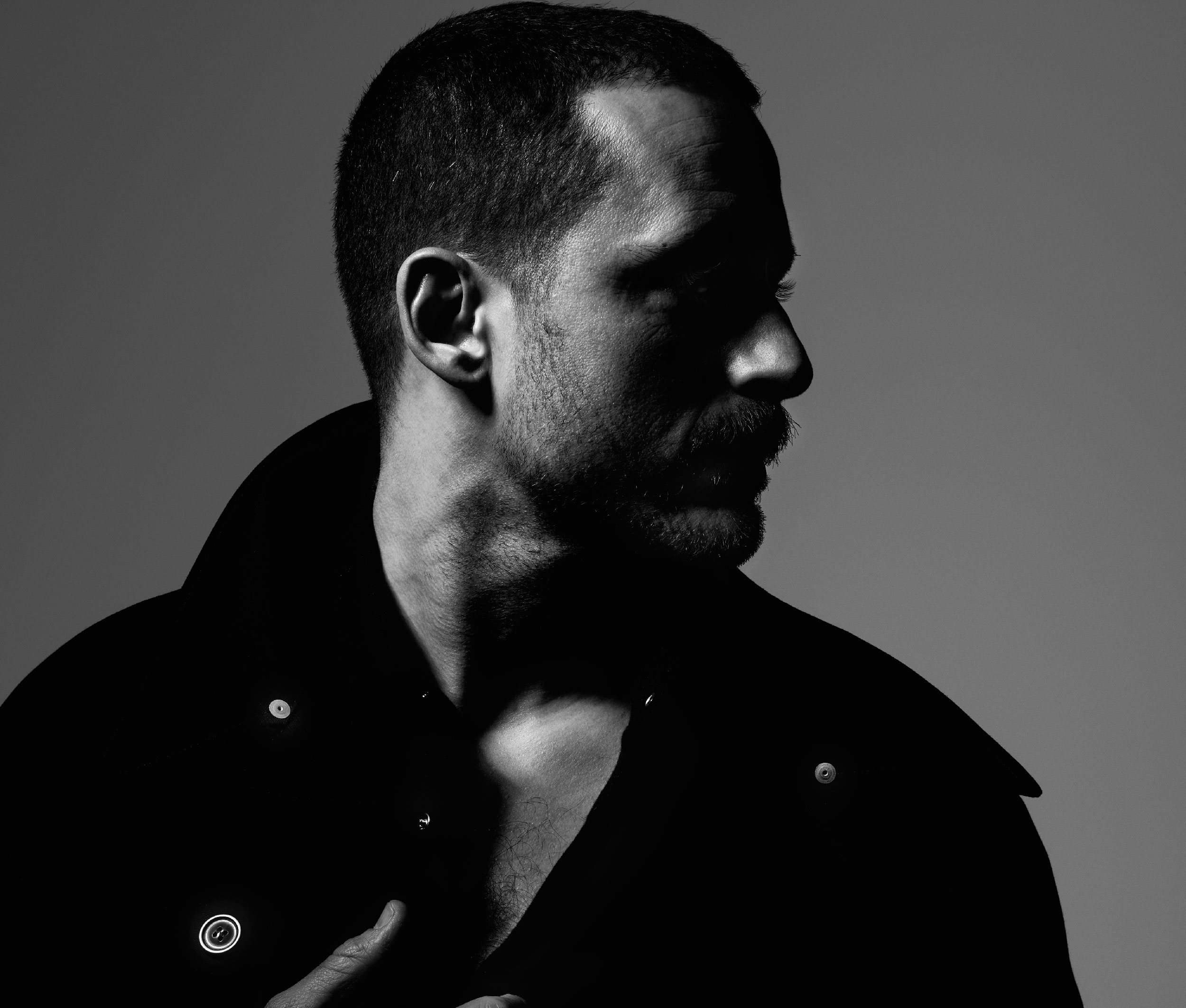 Christos Papadopoulos’ work is informed by persistent preoccupations; rhythmic nuances of the body, collectiveness on stage not only as a way to think of movement within the realm of choreography but also as a tool to reflect upon broader natural phenomena. Indeed, his choreographic ideas stem from a phenomenological perspective, placing the body at the heart of every research; theatrical elements, such as set design and costumes are reduced to minimum, leaving sound and lighting to suggest minor variations in theduration of a piece.

For his new piece Christos Papadopoulosconsciously seeks to explore further our perceptual biases. His investigation begins with a simple question: “Are our sensory perceptions  trustworthy?” — meaning, when and to what extent is our perception veridical and not just a perceptual “waterloo”, which allows all kinds of unexpected things to arise?

Lavanderia a Vapore
Collegno (TO)