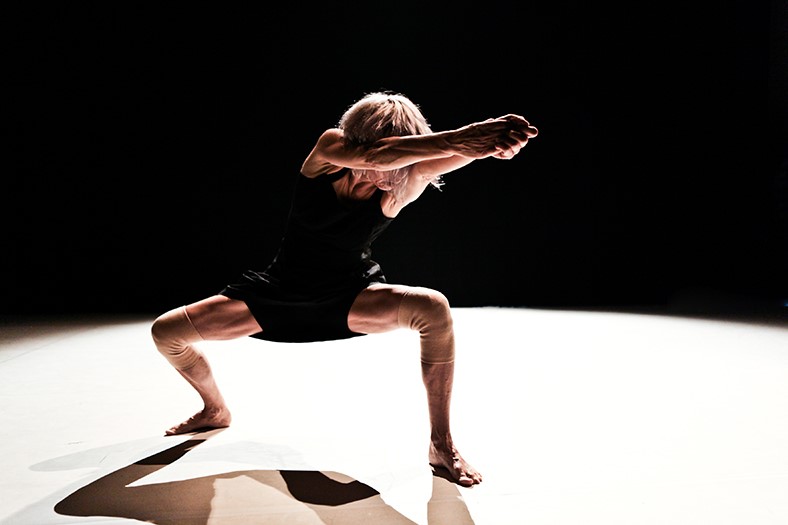 Energheia, a word that appeared for the first time in Aristotele’s works, means the process of transformation, the act of transforming. Some activities originate artworks, some, as dance for instance, don’t but have the energheia as their main subject. Energheia as the perfect act which doesn’t manifest itself in the artwork but in the actor. ENERGHEIA was born from an emotional immersion in the retinal-mnemonic archives of about forty people to whom I asked a query: which are the public images that are impressed on your retina and that even after a long time continue to be alive in your visual memory? As immersed as we are in the caldron of images, a primary feature of this century, those fragments of events fixed on analogue or digital supports are in effect pieces of history, a personal, collective mnemonic atlas. I received more than 350 images that went on to compose a sort of retinal archive, a mnemonic archive of bodies partially shared by a heterogeneous group of people. I then made a choice (88 images) linked to the numerical recurrence of the images and to my sensitivity. Through a long process of incarnation of those images ENERGHEIA was born. The process of incarnation was not limited to the copying/imitation of the image, but activated an in-depth analysis of the space, the tension, the forces, the rhythm generated by every immortalised action, by the investigation of the before and after, by what is beyond the image. Each image entered my body, deforming it, modifying its postures and tensions until it generated states of the body. The retinal archive entered my body; my body became the archive itself of those images through an anachronic montage that disrupts the time line of the history. Based on the transformations of the body, ENERGHEIA focuses on anatomy and close range look. A skin choreography, a poetics of the silent body.

Tel. 011/4322902 biglietteria@piemontedalvivo.it
PUBLIC SHARING: 2 euro
PRE-SALE: At Infopiemonte – Via Garibaldi 2 (Torino), online on Vivaticket and in all Vivaticket sales points in Italy.
BOX OFFICE: At theatre, from one hour before the beginning of the show. 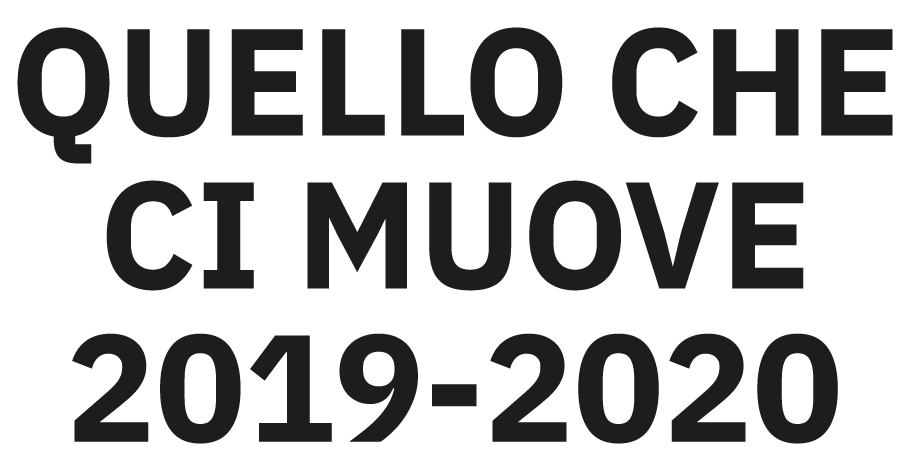