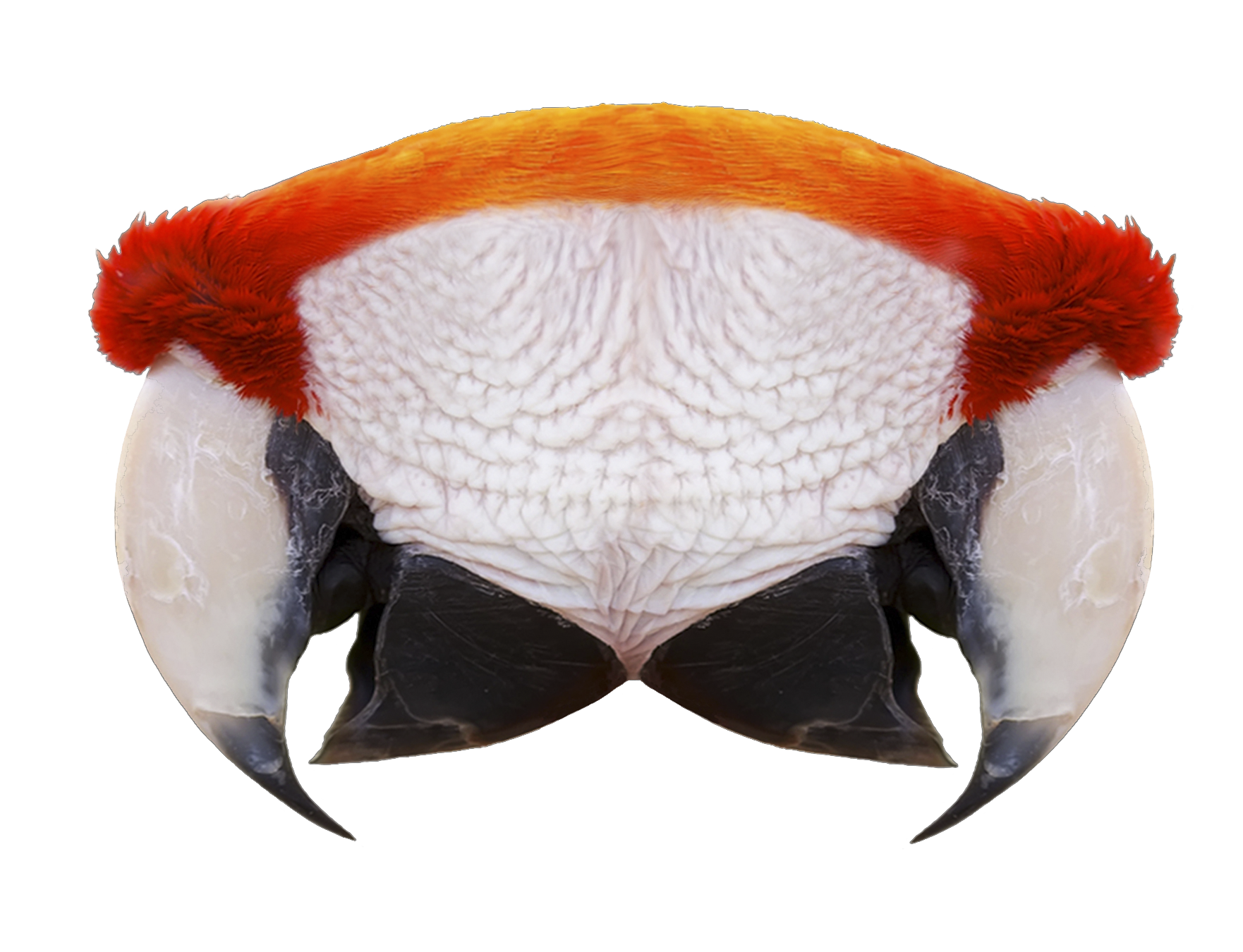 ARA! ARA! is the designation of a symbol. The symbol of a rising power that chooses a bird to represent itself. Not a majestic and fearsome raptor like the eagle, an animal often used as a heraldic symbol of power. On the contrary, a bird that communicates fun and quietness by becoming, according to a popular western look, an exotic icon: the parrot ARA. It was introduced to the circus for its acrobatic abilities which, together with the bright colours of its plumage and the ability to repeat sounds and words by imitation, made it a perfect animal for entertainment in captivity. ARA! ARA! represents a seductive power for its friendly and festive appearance that, like the bird, imitates and repeats, bringing back patterns from the past, ignoring contents and effects.

Second part of a diptych started with AeReA, ARA! ARA! continues to investigate the symbolic power of the flag, drawing on the folkloristic tradition of flag waving. Present in both titles, the word ARA reveals a second meaning that alludes to the ancient place of sacrifice, here meant as a mechanism generating death, inflicted as a gift to those who were recognized the highest power.