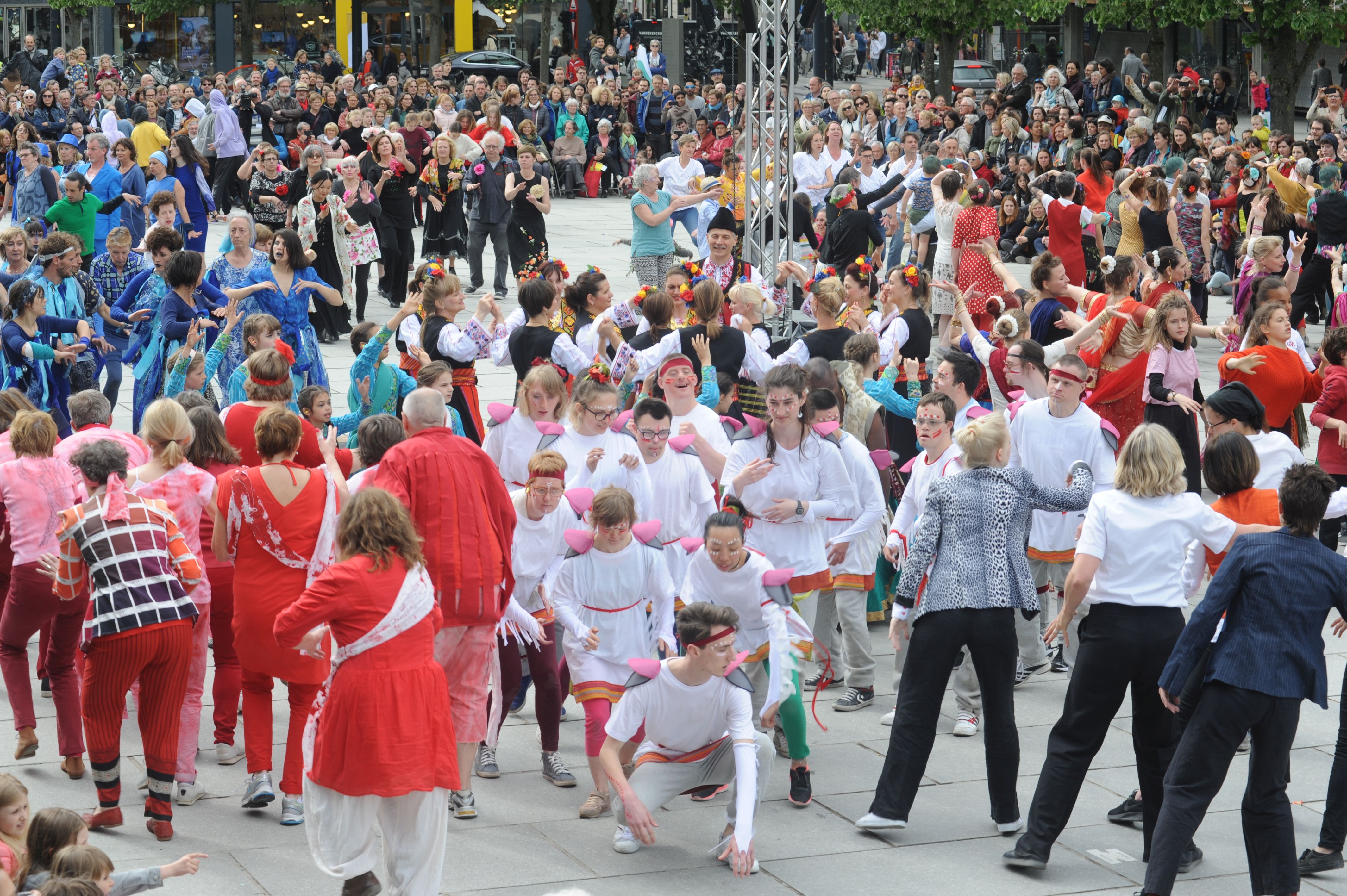 For the next International Dance Day, Lavanderia a Vapore RTO’s partners (Piemonte dal Vivo, Mosaico Danza, Zerogrammi, Coorpi and Didee Arti e Comunicazioni) join togheter for a special event, by which it will be attempted to engage as many people as possible. Partecipants – coming from all over the Piedmont – share the same desire: being a part of a huge dance performance.

Initiated by director Alain Platel, Le Sacre du Printemps is chosen as the starting point. In the months to come, different groups will start working and improvising on this beautiful piece of music by Igor Stravinsky, supervised by two Les ballets C de la B choreographers and three local ones. It is expected a performance in a public place in Turin, on April 26th.