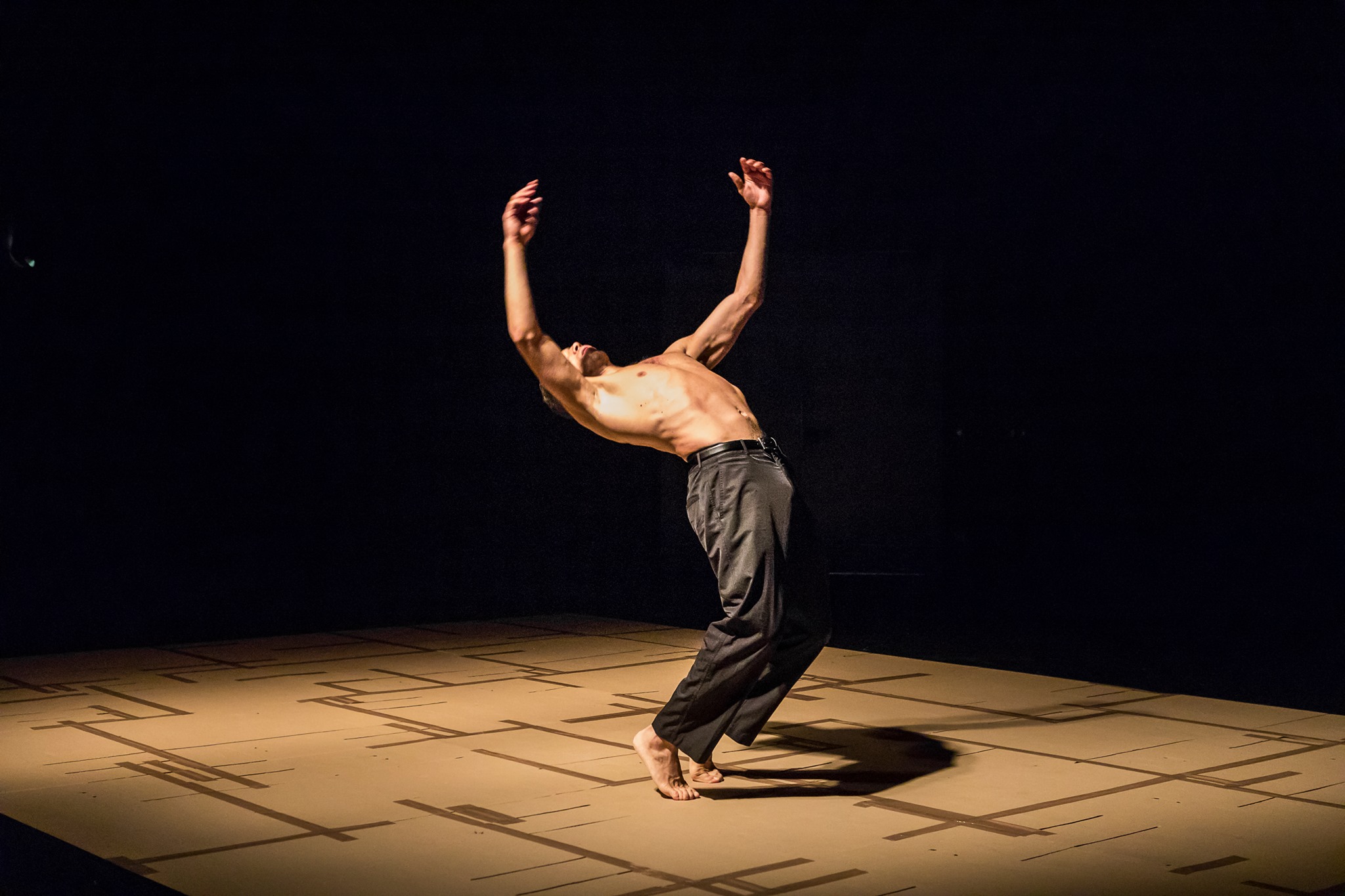 Having danced on the rooftops and tram platforms in his neighbourhood of “Montrouge” in Tunis, Hamdi Dridi joined the Ness El Fen dance company run by Syhem Belkhodja, before studying under Maguy Marin from 2010 to 2011. He then moved to the CNDC in Angers in 2013, and subsequently embarked on the exerce masters programme at the ICI CCN in Monpellier-Occitanie, led by Christian Rizzo, from 2015 to 2017. In homage to his father, the solo TU MEUR(S) DE TERRE (2014/2016) asserts his attachment to the value of the worker’s gesture in dance, an approach reinforced in his trio I LISTEN (YOU) SEE (2018/2019). Honing his signature style, he continues this in his new creation ACTE(S) ET SUEURS (2020). The choreographer’s research encompasses hip hop and urban and contemporary dance in their widest sense, and he links this with his interest in the spoken voice, creating novel networks with his compositions of sound and musical spaces, in this way outlining the specific colours of his global and continually evolving choreographic space. In 2020, his creation coproduced by Festival de Marseille and the Ballet national de Marseille, in which he interrogates the body in action in respect to a group and through sound creation, the mechanics of movement and the gesture’s metamorphosis of gestures in the dancers’ bodies, was canceled because of the health crisis. He has undertaken several collaborations with visual artists, musicians, dancers and composers based on the founding idea of bringing artists and technicians together with the stage, all working and sharing in the sensibility. He established his Montpellier-based dance company Chantiers Publics in 2018, which is supported by the Ministry of Culture – Drac Occitanie, the Occitanie Pyrénées-Méditerranée Region and the Montpellier Danse competition. 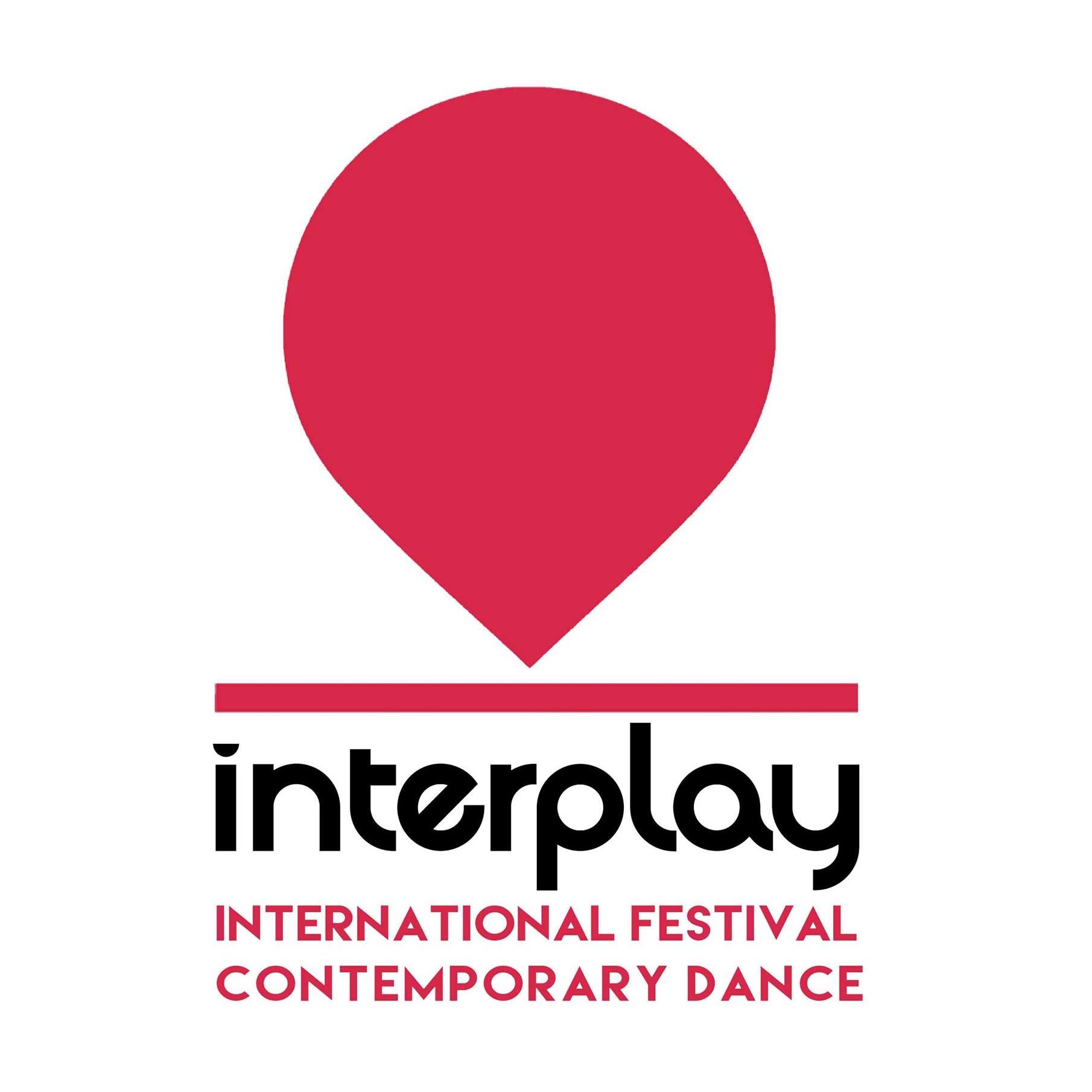